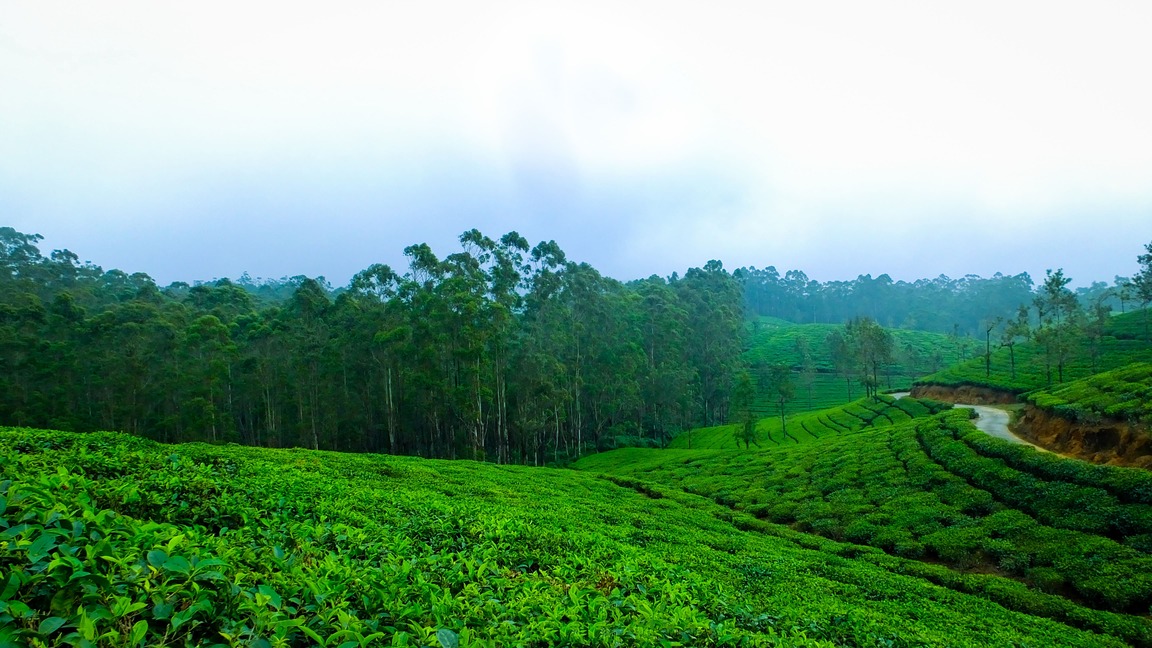 Wayanad is a well-known hill station located on the border of Tamil Nadu and Kerala that attracts millions of tourists round the year. Wayanad is not just known for its scenic locations, waterfalls, spice plantations, flora, and fauna, it has much more to it.

Do you know that Wayanad was once inhabited by Jains and that it has India’s only earth dam called Banasura Sagar Dam?

The word “Wayanad” has been borrowed from two Malayali words – “Vayal” meaning paddy fields and “Nadu” which means country land.

Read on to know some more interesting facts about intriguing places in Wayanad!

The only Luv Kush temple is situated in Pulpally, Wayanad. It is believed that Sita Devi used to live in this temple popularly known as “Sita Luv Kush Temple”.

Almost half of the tribal population of Kerala resides in the Wayanad, which is in the Western Ghats. These tribes live in the forest and are known to be living there for a long time. Each tribe possesses its own culture, art, and tradition. Some of the tribes that reside in the forest of Wayanad include Adiyar, Kanaladi, Kandu Vadiyar, Paniyar and Thachanadar.

Wayanad is also known as the “Ooty of Kerala” because of its majestic views and pleasant weather. It is also referred to as “the green paradise” as it is located amid the Western Ghats.

For all the honeymooners and romance-stricken lovers, this is the place to be! This heart-shaped lake, also known as Hridaya Thadakam, is located at a blissful location at a height of about 1800m. It is not just the shape that is unique to this lake but the fact that it has never dried despite being located at one of the highest peaks of Wayanad, Chembra peak. To reach this lake, one has to trek up to the peak while enjoying the miraculous beauty of Wayanad. You can enjoy the enchanting beauty of this lake with romance in your heart and soul!

This is a scenic mountain stream that originates from the Brahmagiri Hills and holds a great religious significance for Hindus. Papanasini, literally meaning “extinguisher of sins” is visited by pilgrims with the hope to wash away all their sins committed in a lifetime. It is believed that Garuda, the divine carrier of Lord Vishnu while flying Amrita Kumba, dropped a few drops of Amrit in this mountain stream.

Located at a majestic height of 2600 ft above sea level at Ambalavayal, Phantom rock is a one of its kind archaeological wonder that would hardly be seen anywhere else in the world. Locally known as Cheengeri Mala, this naturally formed metamorphic rock resembles the human skull, hence the name Phantom rock.

Not many people know that in the 12th century, the Jains migrated from Karnataka to Kerala but they vanished a couple of centuries ago. The remnants of the two temples built by them are still standing tall, and are known by the names Vishnu Gudi, and Janardhanagudi. These temples are an excellent specimen of stone sculpting, stone carvings that depict both Vaishnava and Jain beliefs.

This tomb symbolizes the memorial of the ‘Lion of Kerala’ Veera Pazhassi Raja, who was a descendant of the Kottayam Royal family. This place holds great historical importance, yet is seldom explored by tourists. It is said that Veera Pazhassi Raja had begun the revolt against the British in the region and that he was shot by them & cremated at the point where the tomb has been built.

Lakiddi, one of the highest destinations in Wayanad located at a height of about 2296 ft (700m) above sea level, is also known as the Gateway of Wayanad. With its lush greenery and dazzling views, you shall certainly be left in awe.

Wayanad is home to various scenic resorts that offer exemplary services. There are several Ayurvedic resorts in Kerala, of which numerous are located in Wayanad. Raindrops, a luxury boutique resort is one of the best resorts in Wayanad. If you are looking for a pet-friendly resort in Wayanad, then your search has ended. Located in the wilderness of Wayanad, Raindrops features a restaurant, swimming pool, and eco-friendly cottages and provides facilities such as indoor & outdoor games, campfires, cycling, and plantation tours.

Spread across acres of verdant terrain and nestled within coffee, spice plantations and tall woods, Raindrops Resorts is located in Wayanad, Kerala.